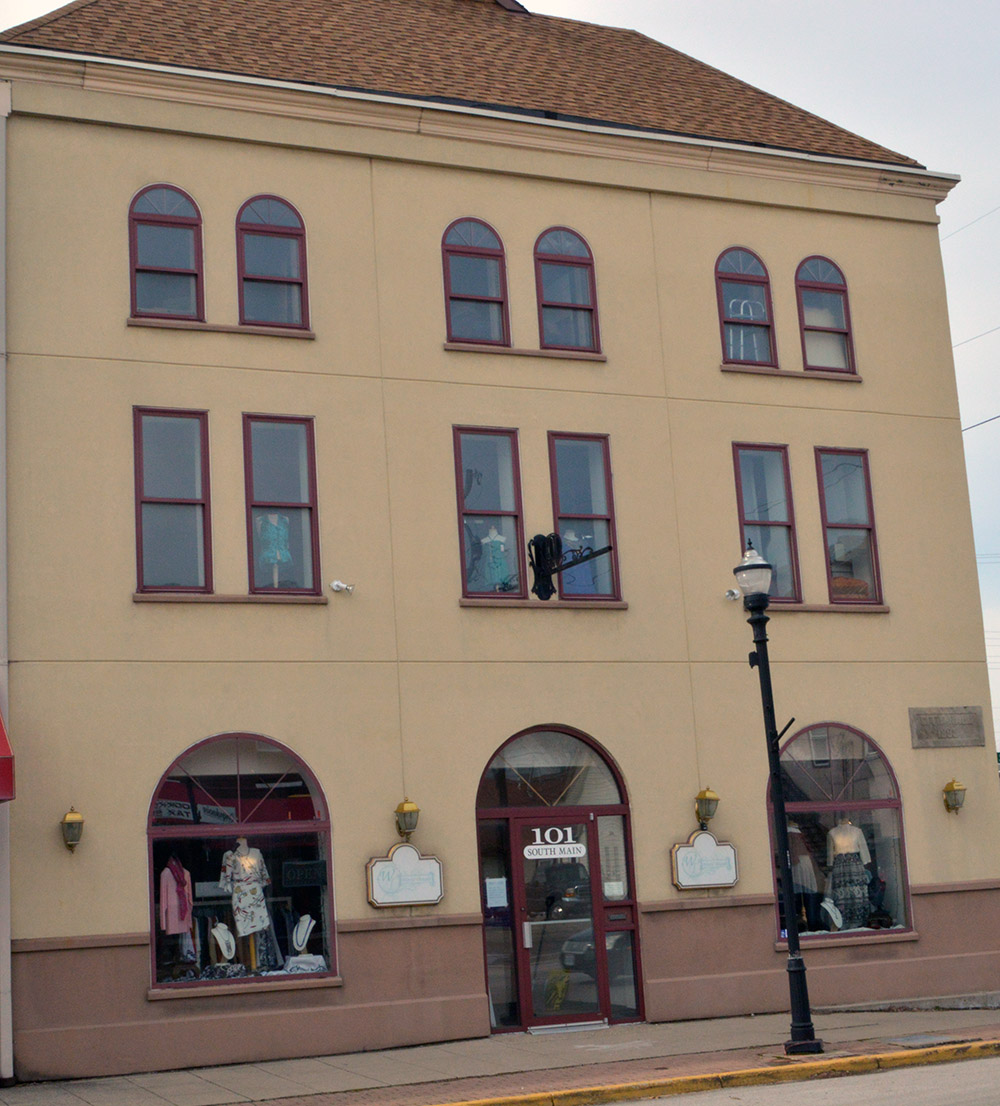 
Council Member Ron Cobb objected to the purchase, citing the purchase price of $153,000 plus about $200,000 in needed renovations.


Reynolds said that maintenance is not an issue since the City is already paying for maintenance of the building that they are currently renting.


The City is now paying $22,400 annually to rent the current city offices at 331 South Church Street.


The ordinance passed with Cobb as the only negative vote.


World Threads owner Sarah Trimbach, who would be displaced by a purchase by the city, said her options were another location in New Carlisle, a location in Dayton or exclusively online sales.


"I think we would have a hard time finding another person as good as [Bridge] that will work for the money," said Council Member Bill Cook.


Council also set a special meeting for Monday, February 27 at 7:00 p.m. to introduce the City's 2019 budget. That meeting will be held at the Smith Park Shelter House.


At a Monday, February 19 meeting of the City Council, Cook introduced a motion to form a Charter Review Committee to determine if changes would be needed to the City's Charter.


Council Member Bill Lindsey asked how much this committee would cost the city.


"There normally is no cost until the Charter Review Committee sends their information to us for a ballot issue," said Cook. He also added that costs would be minimal because any ballot issue would appear on the 2020 primary ballot.


City Manager Randy Bridge said that there was nothing to prevent Council from appointing a Charter Review Committee now, but one would still have to be appointed in 2021 to satisfy Charter dictates.


Reynolds said he voted no because of the close proximity of two Charter Review Committees.


In other action, Public Service Director Howard Kitko stated that the city has about two tons of cold patch asphalt and that his crews are filling potholes as they appear.


He said that anyone noticing a pothole on a city street should call the city building at 845-9492, and he would put crews on it as soon as possible.


He said that removal of asbestos in the building would make it more attractive to a prospective buyer.


The public is invited to attend all New Carlisle City Council meetings. 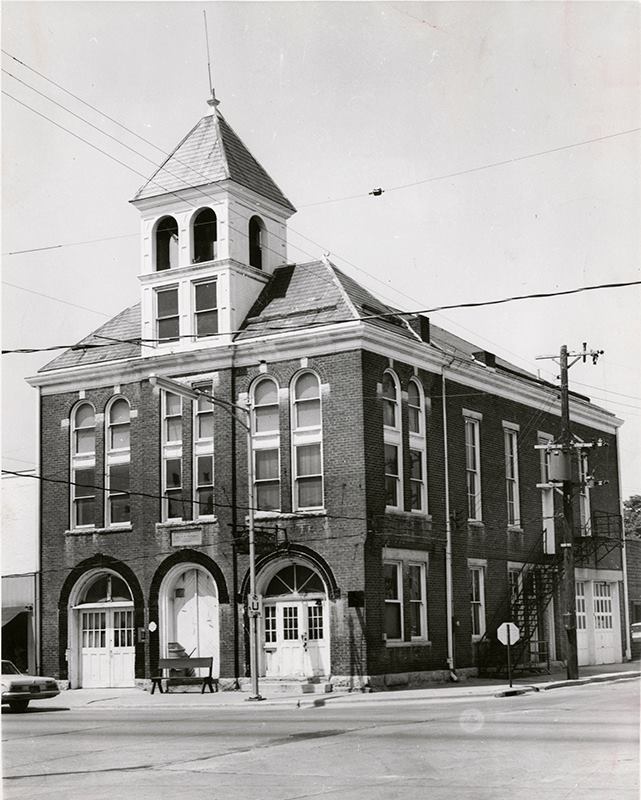