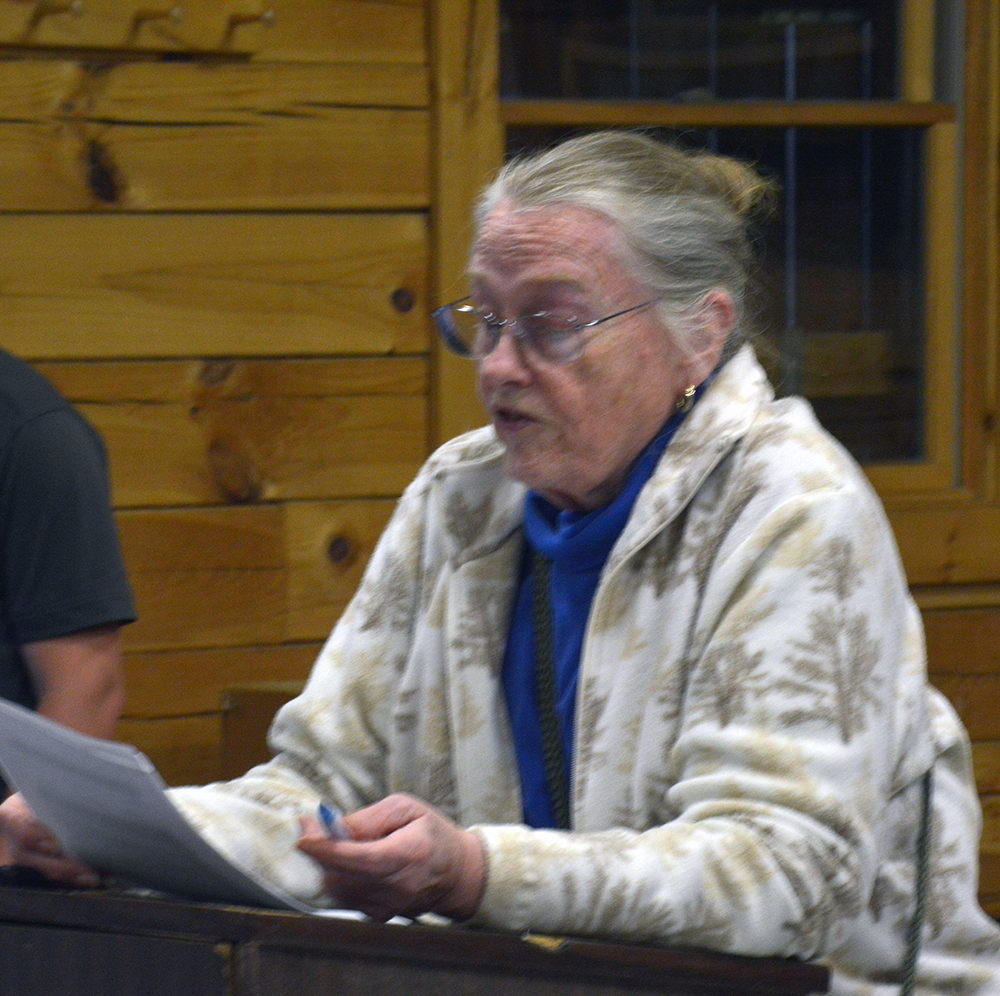 She questioned the appropriateness of a proclamation issued by Mayor Ethan Reynolds, Vice-Mayor William Lindsey and "The First Lady of New Carlisle."


"This proclamation was political," she said. "It was issued days before the 'Hearbeat Law' went to a vote."


The proclamation stated that "innocent human life, including fetal life, must always be protected and that society must protect those who cannot protect themselves."


Nowakowski continued stating that proclamations are official City documents and are generally presented to local residents and businesses.


"This has nothing to do with anything in New Carlisle," she said.


Council member Bill Cook then made a motion that the Law Director compose an amendment to the Rules of Council that all proclamations be approved by Council and presented at official City Council meetings. The motion was passed.


Nowakowski also questioned the activity of certain council members in promoting the election of one City Council candidate in the May 7 election.


"After Council voiced its desire not to get involved in the election by hosing a Meet the Candidate Night, Mr. Lindsey has been intimidating people in town by taking pictures of political signs." said Nowakowski. "Whether his intent is to intimidate them or not, he is, in fact, intimidating them."


She said that Lindsey had also contacted the Republican Party to get their assistance in promoting a candidate in a nonpartisan election.


City Council candidates run on a non-partisan basis, according to the City Charter.


There was no response to any of Nowakowski's complaints by either Reynolds or Lindsey.


He also stated that the Memorial Day walk, which starts at the IGA and ends at the New Carlisle Cemetery, may be too great of a distance for many people to walk. He said that starting at the Brethren Church would reduce the distance of the walk, and Council agreed that it would be a good idea. Bridge said he would touch base with the church to ensure that their parking lot would be available on the Saturday before Memorial Day.