New Carlisle Mayor Ethan Reynolds resigned his seat on City Council at the May 20 council meeting. His resignation is effective May 31, 2019.


Reynolds only cited changes in his life as his reason for his resignation. His term on City Council was to expire on December 31, 2019. 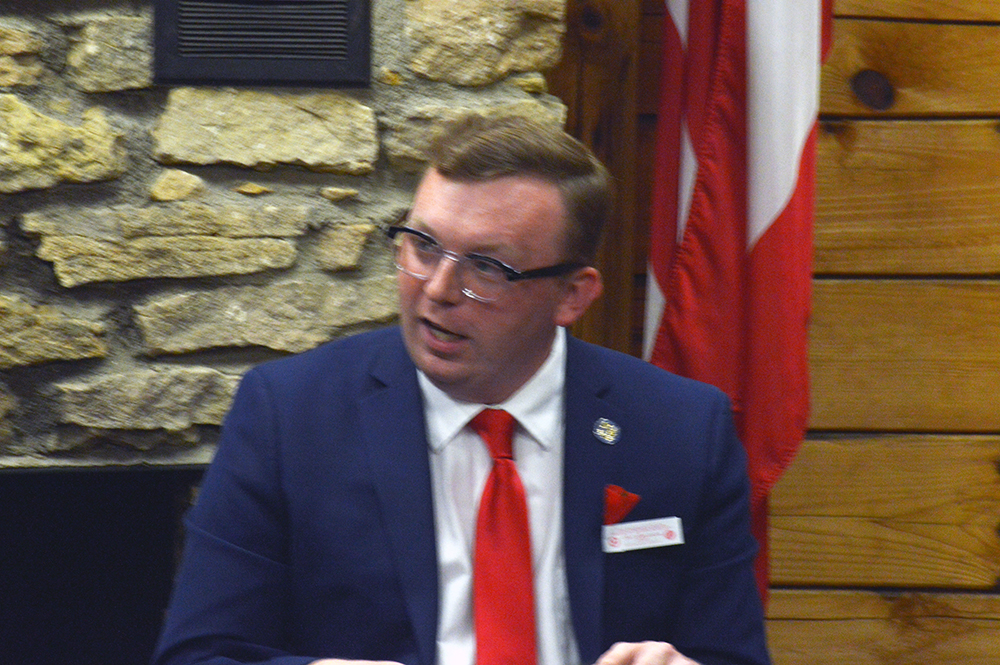 
Council must select a new mayor from among their ranks no later than the June 17, 2019 City Council meeting.


Council must make a public notice of the vacant seat and shall appoint a replacement between 10 and 30 days following publication of the public notice.


The Clark County Board of Elections, at their meeting on May 20, certified Becky McKenzie as the winner in the May 7 primary election for a seat on council. She was to be installed at the May 20 council meeting, but City Manager Randy Bridge was notified by the Board of Elections that Amy Hopkins has five days to request a recount.


Bridge also announced that Troy Lumber, a sister company to Goodall Lumber, has sold its property in Troy and will be relocating its corporate offices in New Carlisle.


"Across the street from Goodall Lumber, they will be building a 6000 square foot open air lumber storage unit," said Bridge.


He said that he was very happy that Troy Lumber has chosen New Carlisle as the site for their new offices.


Bridge also announced that the annual Memorial Day Walk To Remember will be held on Saturday, May 25. The walkers will meet at the Brethren Church at 11:30 and will walk to the New Carlisle Cemetery, with a ceremony at the Cemetery at noon.


In other action, Council passed an ordinance authorizing Bridge to enter into a contract with the County Commissioners to resurface Hemlock, Butternut and Bittersweet. The expected cost to the city would be slightly over $45,000.


Council also authorized the expenditure of approximately $28,000 to repave the lane to the Smith Park Shelter House.


Reynolds issued proclamations to the American Legion Auxiliary for their Poppy Day, and to Cub Scout Troop 200 for cleaning up Smith Park.


The New Carlisle Community Garage Sale will be held on June 22 and 23.


The New Carlisle Crime Watch group will meet on Wednesday, June 12 at 6:30 p.m. at the Smith Park Shelter House.


The next meeting of the New Carlisle City Council will be on Monday, June 3, 2019 at 7:00 p.m. at the Smith Park Shelter House. The public is invited to attend. 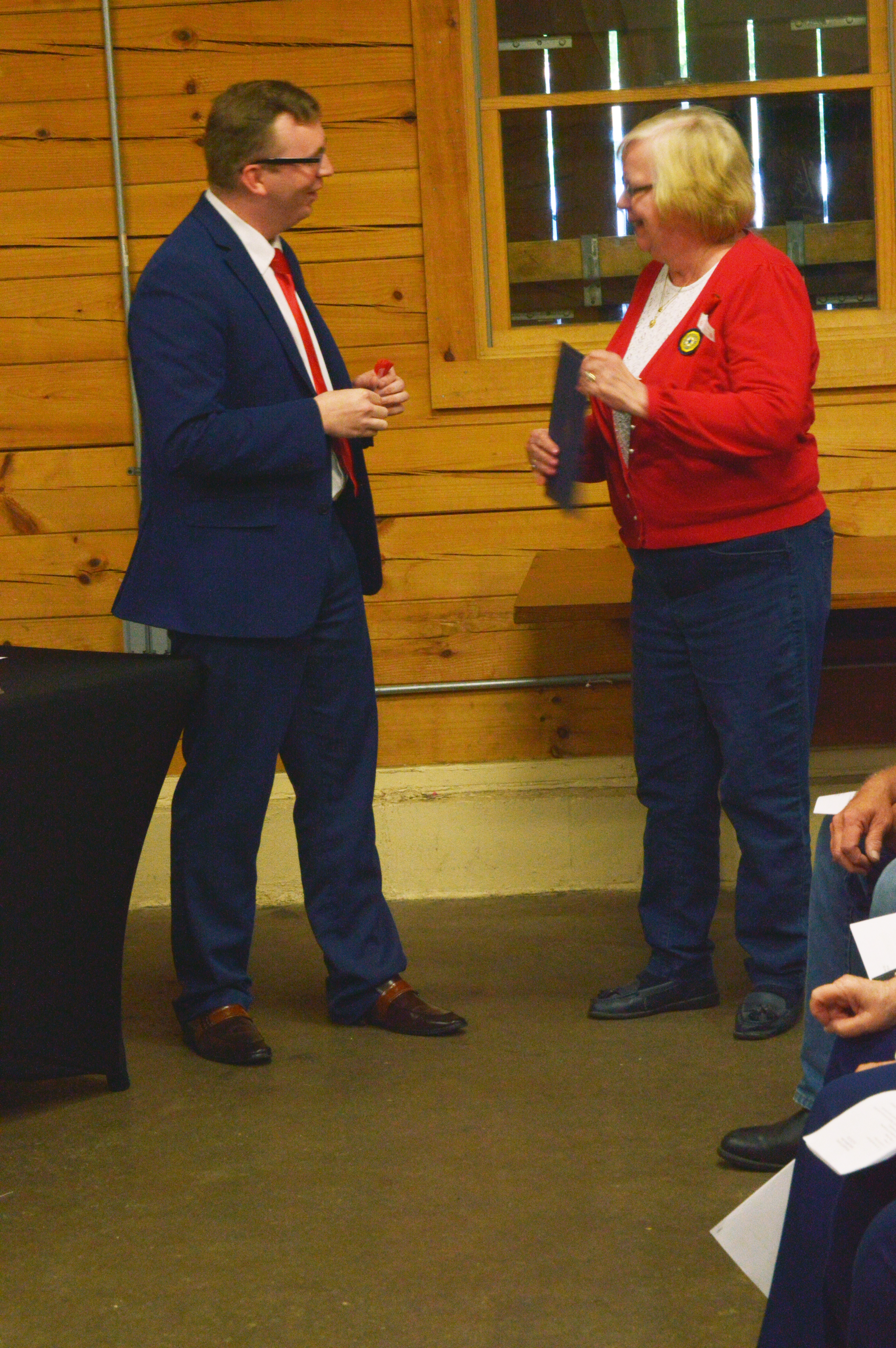 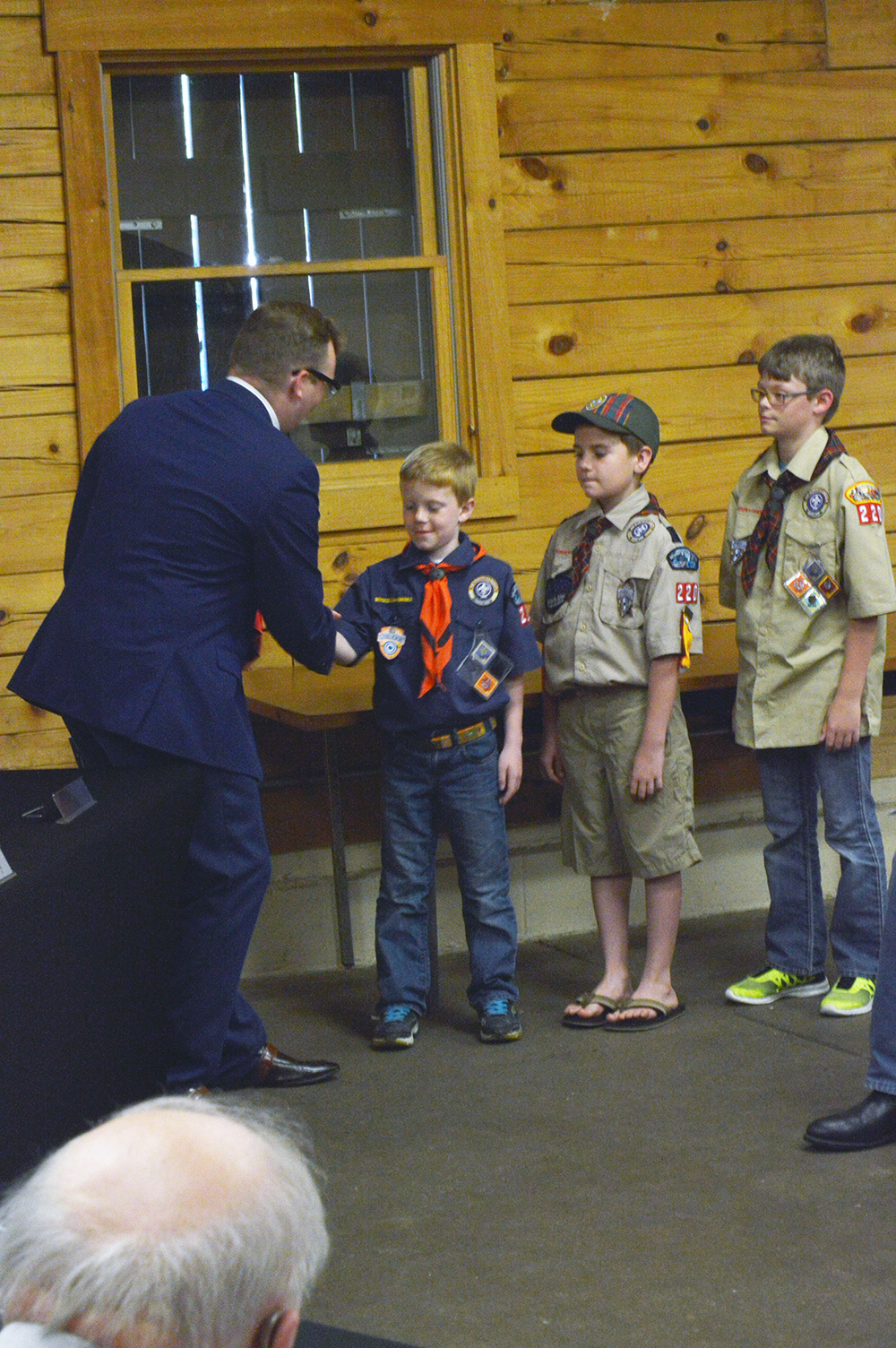