Mike Lowrey was elected Mayor of New Carlisle by City Council at their June 3, 2019 meeting. 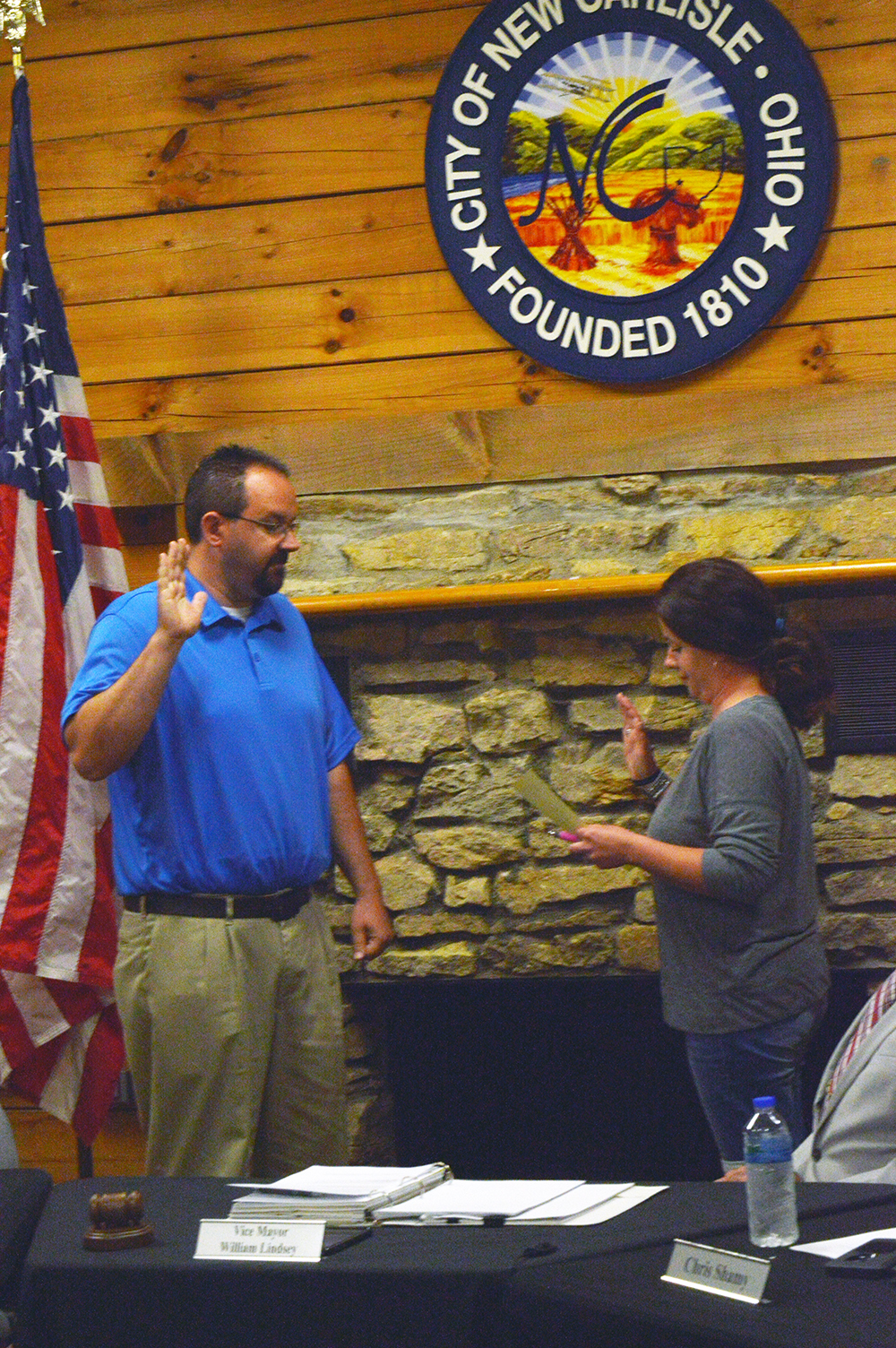 
Council Member Bill Cook made the motion to accept nominations and Vice Mayor William Lindsey and Council Member Chris Shamy voted against it. Lowrey was the only nomination.


Lindsey and Shamy were the only members to vote against Lowrey.


Becky McKenzie was sworn in as the newest member of City Council, replacing Aaron Leighty, who resigned on July 16, 2018. 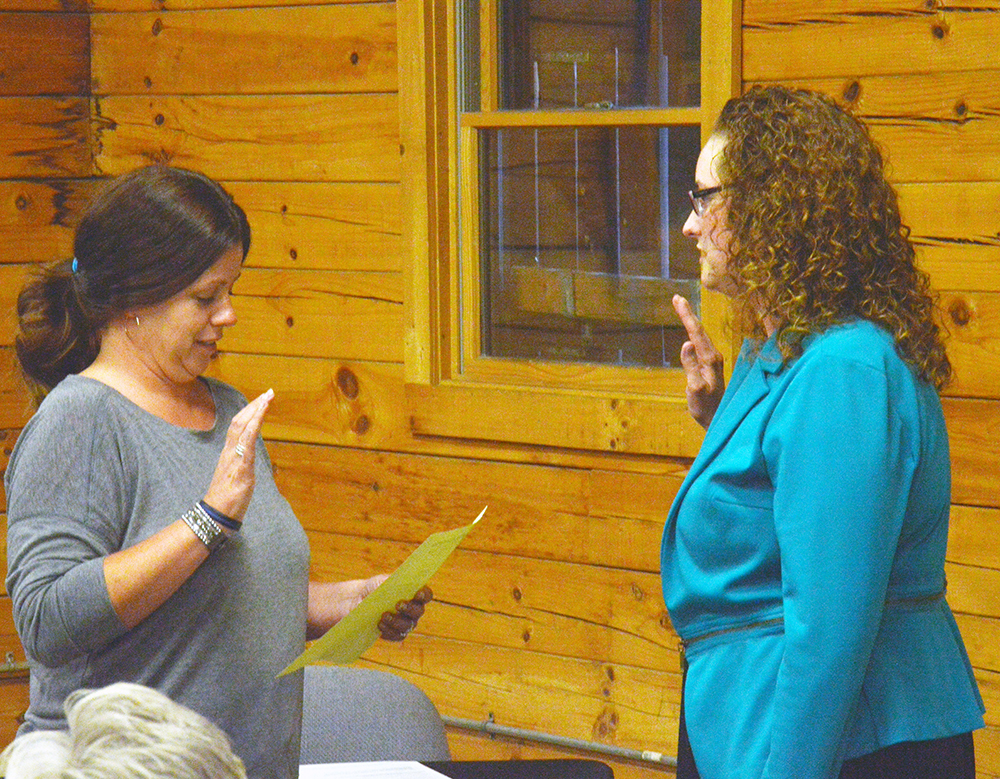