On 8/2/21 Miami County Sheriff’s deputies were dispatched to a store and lock business in Bethel Township in the early morning hours on a suspected theft.


Deputies later located the two suspects on State Route 201 in Bethel Township. The suspects were identified as Walter Elofskey, age 28 of Dayton, and Jimmy G. Andrade, age 32, of Riverside. Investigation revealed they were involved in the theft and were subsequently taken into custody for theft and incarcerated in the Miami County jail.


Additionally, the vehicle they were found to be driving was stolen out of Riverside. Suspected methamphetamine was located in the vehicle and will be sent to the crime laboratory for testing.


Additional charges will be forthcoming after further investigation. 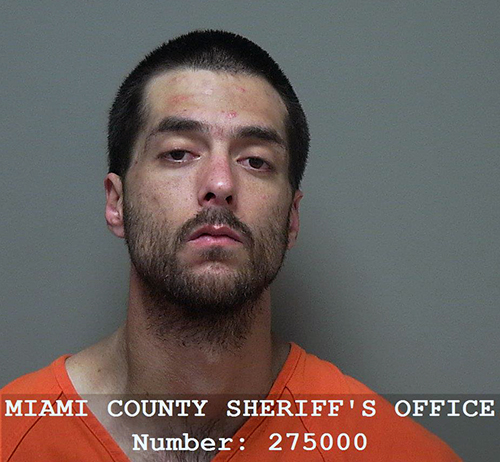 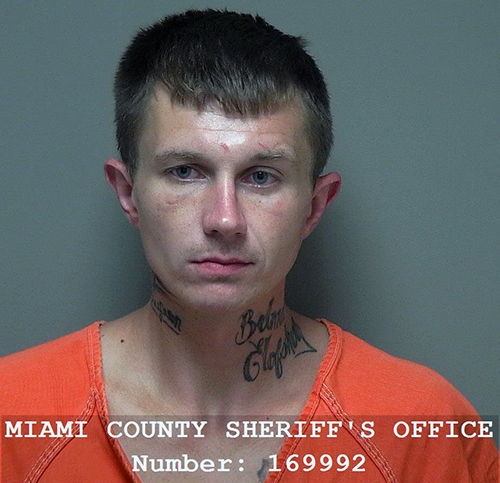